Are there any Positive reasons for being Judgmental? 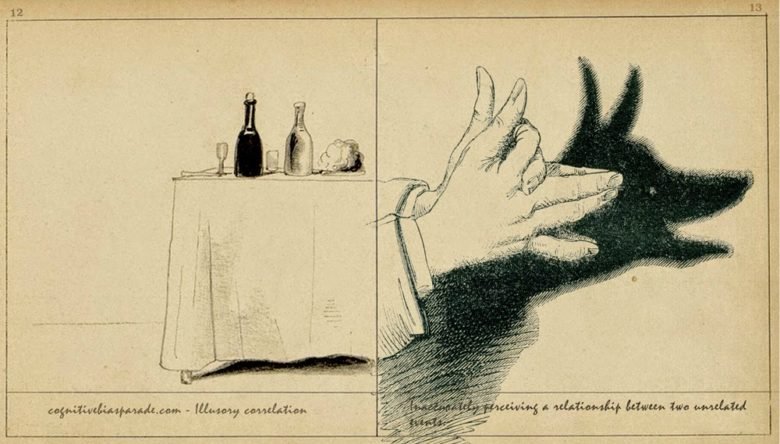 We all had read Civics in our school, Certainly, Yes? However, boring it was but it was a part of the curriculum, so we had to study that.

Nevertheless, we all do remember the definition of the civilized world stated therein, Police arrests, the court-of-law judges, and the jails Punish.

Haven’t we all have simply discarded that definition, How?

By becoming the definition in the Civics books all-rolled-into ONE. Arrest, Judge, and moreover Punish as well!

However, the question is, are we punishing the World, or, Ourselves?

Certainly, the answer we would give will be on the lines of Why would I punish myself? Are we certain of this answer? Are we?

If it is the world that we are punishing if that is the answer. Then why are we filled with Anger, Hate, Fear, etc.?

Having punished the world, should we feel any of these negative, self-abusing, emotions? Think!?

Where does the answer lie?

The answer to the question MAY, just may, lie in a simple question:

– Why do we always have to JUDGE everybody?

Answer, to this apparently simple question may be 1000 or more words long.

However, if the challenge was to produce an answer in a few words, what those words shall be? Those few words, not probably but definitely would be, Fear to face ourselves. And that certainly the most prevalent fear in the world.

For our own sake let us not even consider, dressing in front of the mirror as FACING ourselves. That is merely facing the FACE. It is coming face-to-face with one essential FACT; let’s face the reality of our OWN LIFE.

Is there a reason behind this (fear)?

Absolutely, does anything ever happen without a reason?

Now what is the reason behind this? Our PERCEPTION! Which Perception?

Simply, elaborated, the thought can only be RIGHT, if others are WRONG!  In other words, Others have to be WRONG, for me to be Right. What variety of thoughts are we letting make home in our
mind?

A joke as an Answer

A joke comes to mind. Shall we indulge? Anyways, the joke goes like There was a Scientist who collected worms. And had a collection spanning millions of square footage in the area. Full of the worms from every corner of the World. And each container had an air tight lid.

However, there was one container just one which did not have a lid. An explorer asked the scientist, why is container without a lid?

The scientist duly answered after thanking the explorer for an obvious question.

These worms are the worms representing the Modern day living.

Explorer was really irritated by this answer. However, being a patient person, the explorer asked, what does that mean?

A very simple answer of the scientist baffled the explorer.

The scientist merely said, I am not really bothered about these Modern-Day worms running out of my collection.

Again, the explorer was unable to understand this Philosophical answer. So, the question was posed once again!

The answer was more than simple, these are Modern Day or the worms consumed by Modern Living. Whenever anyone of them deserves to go UP, there would be millions pulling IT down.

Do we want to be a mere worm?

We use these words because our PERCEPTION is, everyone is the same and hellbent upon HURTING me.

Are you that important for everyone? That they shall focus all their energies on YOU. Certainly NOT!

Is that a healthy way of thinking?

Shouldn’t we first look at ourselves and our MISTAKES? And realize that we are pasting our own distorted vision on the entire world.

Make yourself IMPORTANT for yourself. Then nothing else matters.

As an end note, borrowing words from Shakespeare. 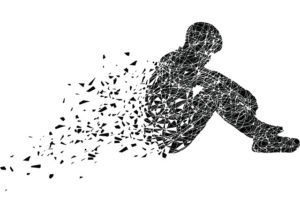 How if Depression and Energy are connected? 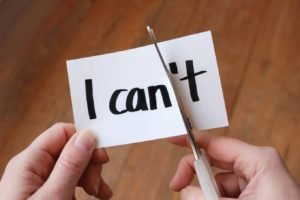 What is Self-Confidence and poisons that kill it? 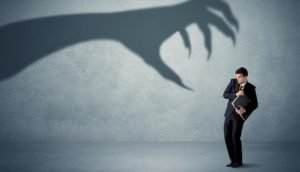 What are the sure-shot manifestations of Fear?

Spiritual Psycatrist By Profession, Expert In Remote Healing, My Moto Is To Recreate Broken Bonds Between Life & Loved Ones.Help People Recover From All Pshycological Issues.